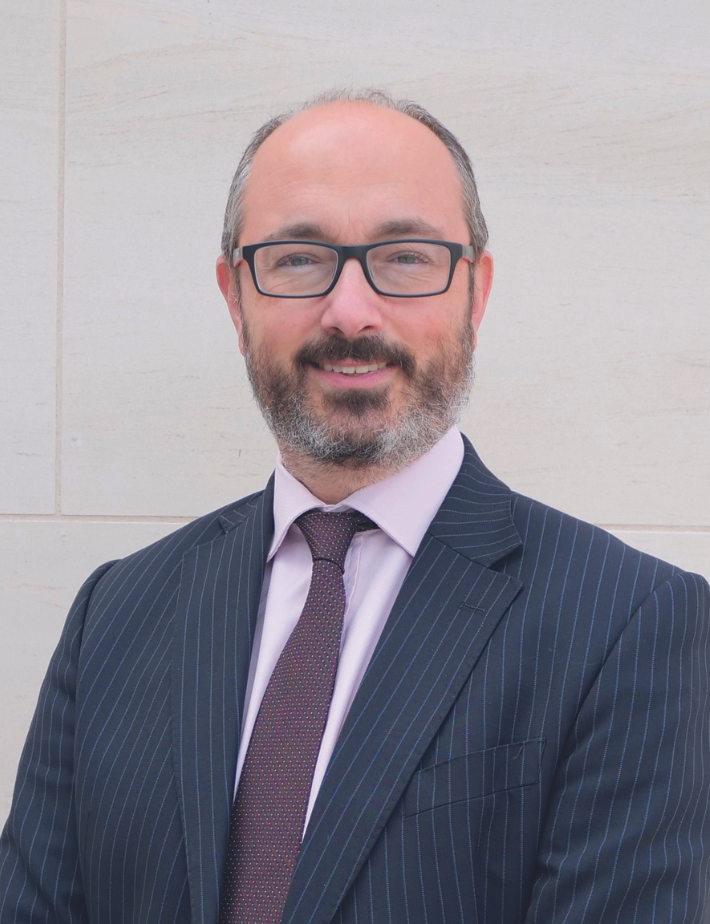 Paul is a long-serving educationalist with almost 25 years’ experience working in independent schools in London, including 10 years at senior management level. Having gained a first-class undergraduate degree and a Masters in French literature from University College London, Paul relocated to Paris where he taught English at the New Sorbonne University before returning to England to complete a PGCE in French and Italian at the University of Cambridge. Starting his secondary teaching career at St Paul’s School, Paul was quickly promoted to Head of Italian and then Head of Modern Foreign Languages. From there Paul moved to St Paul’s Girls’ School as Director of School – senior deputy – where he had overall responsibility for the smooth day-to-day running of the school, pupil wellbeing, staff appraisal and development, and where he gained significant experience in supporting the design and construction of a new teaching block and sixth form centre.

Prior to being appointed as Head at London Park School, Clapham, Paul served as the founding Head at Kensington Park School, a split-site, co-educational day and boarding school in central London. Under Paul, the school roll grew to 250 students in two years, while the school’s first public examination results saw 66% of GCSE grades at 7 or above, and 65% of A level grades at A*-A. Paul has also worked with St Paul’s Girls’ School and its overseas partners to set up an international school in China.

Paul has been an independent schools’ inspector, a principal examiner for Cambridge Assessment International Examination, and a school governor in both maintained and independent schools. He is currently Chair of the Governors’ Education Committee at Glendower Preparatory School.

When not working, Paul likes spending time with his family, hiking, visiting National Trust and English Heritage properties, and is a volunteer coach at Weybridge Rowing Club. He is a lifelong fan of Brentford Football Club.