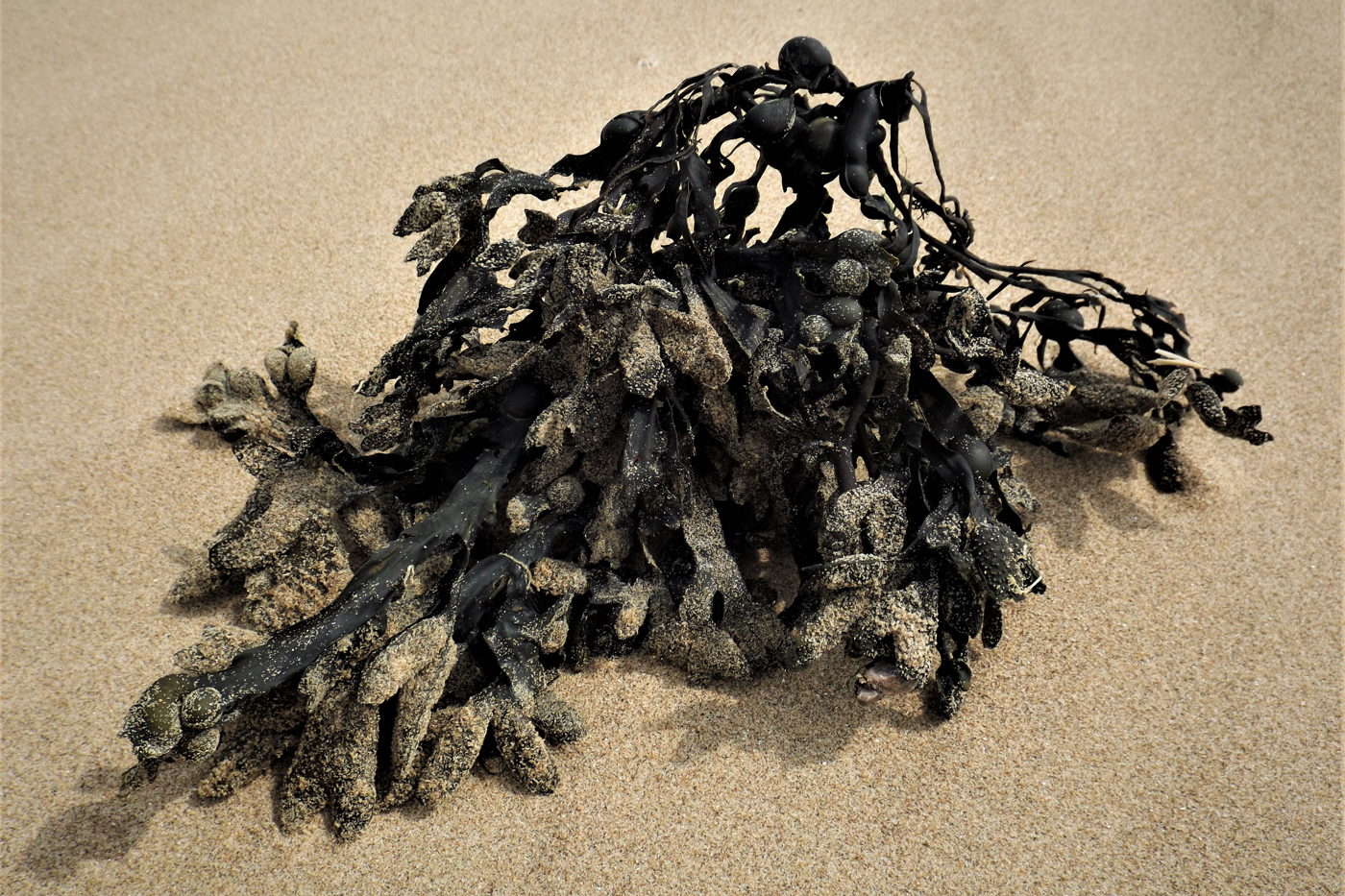 "As the global population increases, energy consumption increases... releasing more carbon dioxide and increasing average temperatures. These are depressing realities but from an engineer’s perspective, this is an opportunity to explore other natural sources."

The discovery of electrical energy has allowed our society to evolve and grow into what it is today. With the threat of climate change and disastrous global warming, a rapidly increasing demand for sustainably produced energy has forced scientists to get creative. I have been recently inspired by the work of researchers at Stanford University and the University of Cambridge who have been developing a new design for using algae to produce electrical energy. Algae is a sustainable and infinite organism making it seem a strong potential solution to producing energy as a cleaner and renewable alternative to fossil fuels.

As the global population increases, energy consumption increases, which in turn relies on more fossil fuels to be burnt, releasing more carbon dioxide and increasing average temperatures and sea-levels. These are depressing realities but from an engineer’s perspective, this is an opportunity to explore other natural sources. The World Data Bank [1] states that in 2015 almost 80% of energy consumption was from fossil fuels and [2] only 18% was produced from renewable sources. This means that there is still a gap in the market for a new idea for energy production. Algae-powered fuel cells.

Energy can neither be made nor destroyed, it can just be transferred into a different form. Therefore, when it comes to generating electrical energy, all that is required is for the existing energy, such as solar energy, to be captured, stored and converted into electrical energy. Electricity is produced as a result of particles becoming charged in a dynamic form (producing current) or in a static form (as an accumulation of charge).

There is evidence to suggest that in 600 BC, the Ancient Greeks were actually the first to come across static electricity when [3] they rubbed dried grass against amber. By rubbing the amber with the dried grass, a negative charge was induced which produced static electricity. Static electricity can form a spark which was used by the Greeks to start a fire for warmth. It was not until Benjamin Franklin carried out his famous experiment using a kite and a key in a storm, in 1972, that the science behind an electric spark was linked to that of a lightning strike. But how can algae replicate this same electricity?

Algae is a type of plant. The oldest algae fossil has been dated back to [4] approximately 400 million years. Over all of these years, algae have adapted and mutated to be more efficient at survival. For algae to live, like most living things, it requires a source of energy. For plants, photosynthesis is the process by which they produce energy. They combine absorbed energy from the sun with extracted nutrients from the soil. [5] ‘One one-billionth of the sun’s total energy output actually reaches the Earth’ and from the energy that reaches the earth, almost ‘34% is reflected back out to space by clouds’. This means that the rough 66% of the sun’s energy, (that reaches the earth and is not reflected back out to space) has a potential to be transferred into electrical energy. Algae [6] ‘account for almost 50% of the photosynthesis that takes place on Earth’. This makes algae a key player in the removal of CO2 from the environment.

Photosynthesis requires the green pigment, chlorophyll, to occur in the cells. Algae cells contain different types of pigments of chlorophyll including [7] chlorophyll a, b, c, d and e. They each absorb energy of different wavelengths. Chlorophyll a absorbs the shortest and longest wavelengths of light and the others absorb the wavelengths in between. By containing such a range of chlorophyll, the algae cells are able to absorb a greater range of wavelengths, therefore absorbing more light overall. When chlorophyll absorbs light energy, an electron will gain energy and become ‘excited’. The energy gained is enough for the electron to be fully removed from the atom, leaving it positively charged, and it can transfer to another atom.

Photosynthesis converts the solar energy from the sunlight into chemical energy in the form of carbohydrates. To produce our electrical energy, we must somehow extract the energy produced from the excited electron. This is done [8] by exporting the electron outside of the cell, producing a current which a device can convert to power. The electron should only be extracted once it has been excited by the light at which point it will be at its highest energy level. However, the challenge is to keep the cell alive when extracting the electron through the cell membrane.

Scientists from Stanford University used [9] low-reactivity gold electrodes, to extract the electrons. The researchers working on this case say ‘This is potentially one of the cleanest energy sources for energy generation.’ The results from the Stanford experiments are positive in that they were able to extract tiny amperes of energy from each cell. However, the process needs some work. The cells were not surviving more than an hour once the electrons had been removed. It is not known exactly why but a possible reason could lie with the cells not having enough energy once the electron had been removed. An alternative cause could be that whilst extracting the electron, damage was made to the cell membrane and important particles may have leaked through tiny tears.

Adaptations are being made to the process in order to improve the efficiency of the energy production through algae. Steps would include developing a Genetically Modified algae plant which would survive for much longer once the electron had been removed. The modifications would also [8] ‘minimise the amount of electric charge dissipated non-productively during photosynthesis’. Once the genetically modified algae has been developed, research and tests could be done to make the electrode less invasive to the cell membrane to reduce risk of leakages.

These adaptions, although costly and only in early stages of development, would make this new method of extracting electrons from the algae cells much more energy efficient and greener than current methods of burning biofuels. Burning biofuels is a commonly mistaken to be ‘greener’ than burning fossil fuels, however, the combustion of biomass emits more carbon dioxide than fossil fuels would emit to produce the same energy. As well as this, when burning biomass, [9] only about 3-6 percent of the available energy made from photosynthesis is converted into usable electrical energy. Algae is said to be much more energy efficient and the Stanford researchers say that at the moment the algae cells are about 20-40 percent efficient in energy exchange but theoretically could reach 100 percent efficiency.

With electrical energy taking over every aspect of our lives, it is vital to start developing renewable and sustainable strategies to produce energy. The precision and intelligence that these scientists bring to developing such sophisticated and necessary technological advancements is extremely inspiring. Algae powered electricity has a huge potential to take over the energy production industry so keep an eye out!