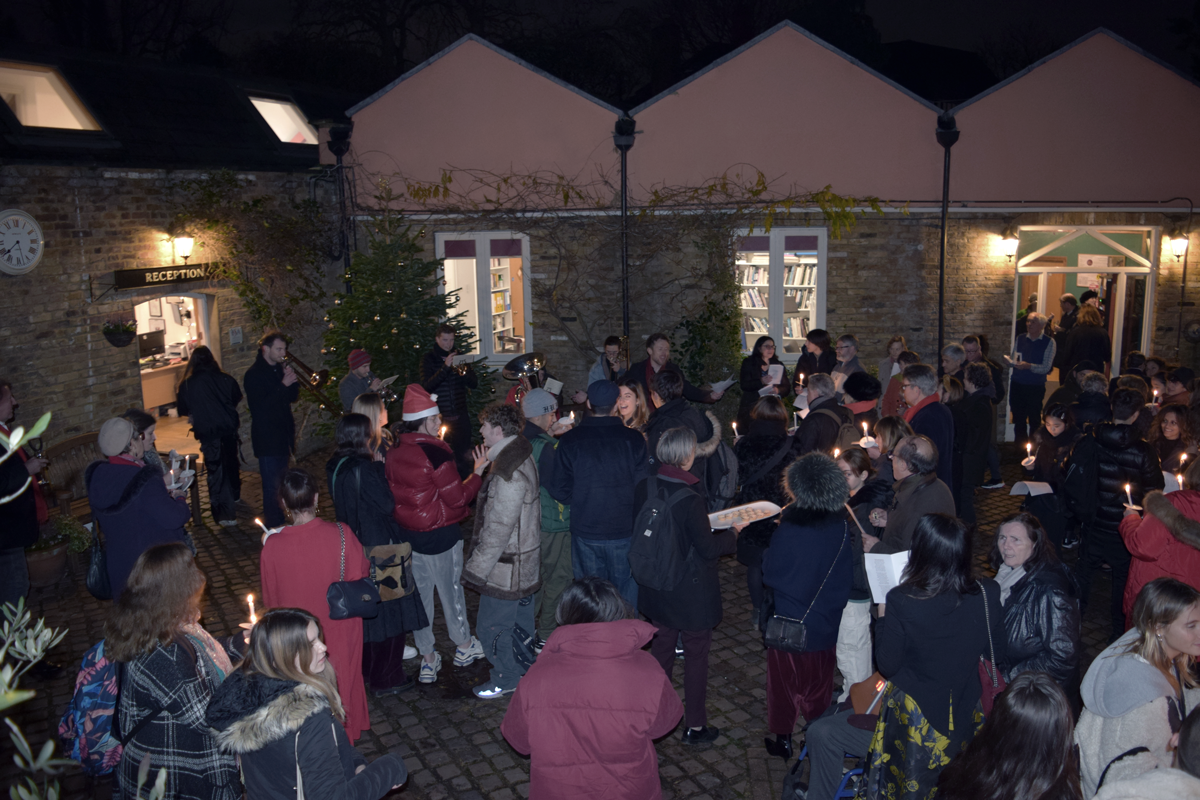 Over the Christmas period, Fine Arts College raised money for Crisis at Christmas to help those affected by homelessness.

Crisis work directly with thousands of homeless people every year. Since 1972, Crisis at Christmas has been offering food, warmth, companionship and services to homeless people in London over the Christmas period.

On Wednesday, 11th December the college organised an evening of Music and Drama followed by Christmas Carols in the courtyard to raise money for their chosen charity. Everyone showed fantastic support, and the college was able to raise over £4000, which was within top 1% of donators for Crisis Charity.