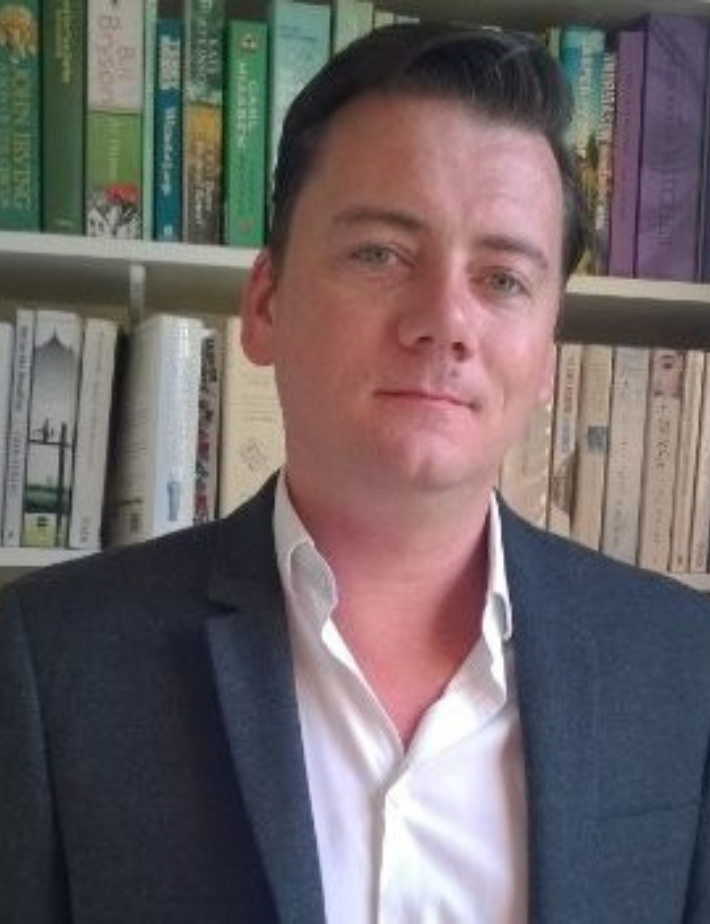 Rik graduated from Trinity Hall College at Cambridge University with a BA in Social and Political Sciences and more importantly went on to study Mime in Paris at Ecole du Mime Jaques le Coq.

He had a successful career in bookselling, spanning 17 years with his final 5 years as Regional Director of Waterstones.

Rik is a governor at his sons’ school and having taken on the responsibilities of safeguarding and Early Years he made the decision in 2018 to change gear and followed his long-held passion for working within education. He became Chief Operating Officer for N Family Club and First Bridge Centre, an Ofsted-accredited centre for children with autism spectrum disorder and related conditions.

Rik has burst on to the Little Dukes scene, focussing on ensuring that we deliver the very best in education and care across all Little Dukes settings, celebrating what makes each child unique. He has gathered around him a team of experts who are working tirelessly to create a legacy of outstanding early years provision into the future.