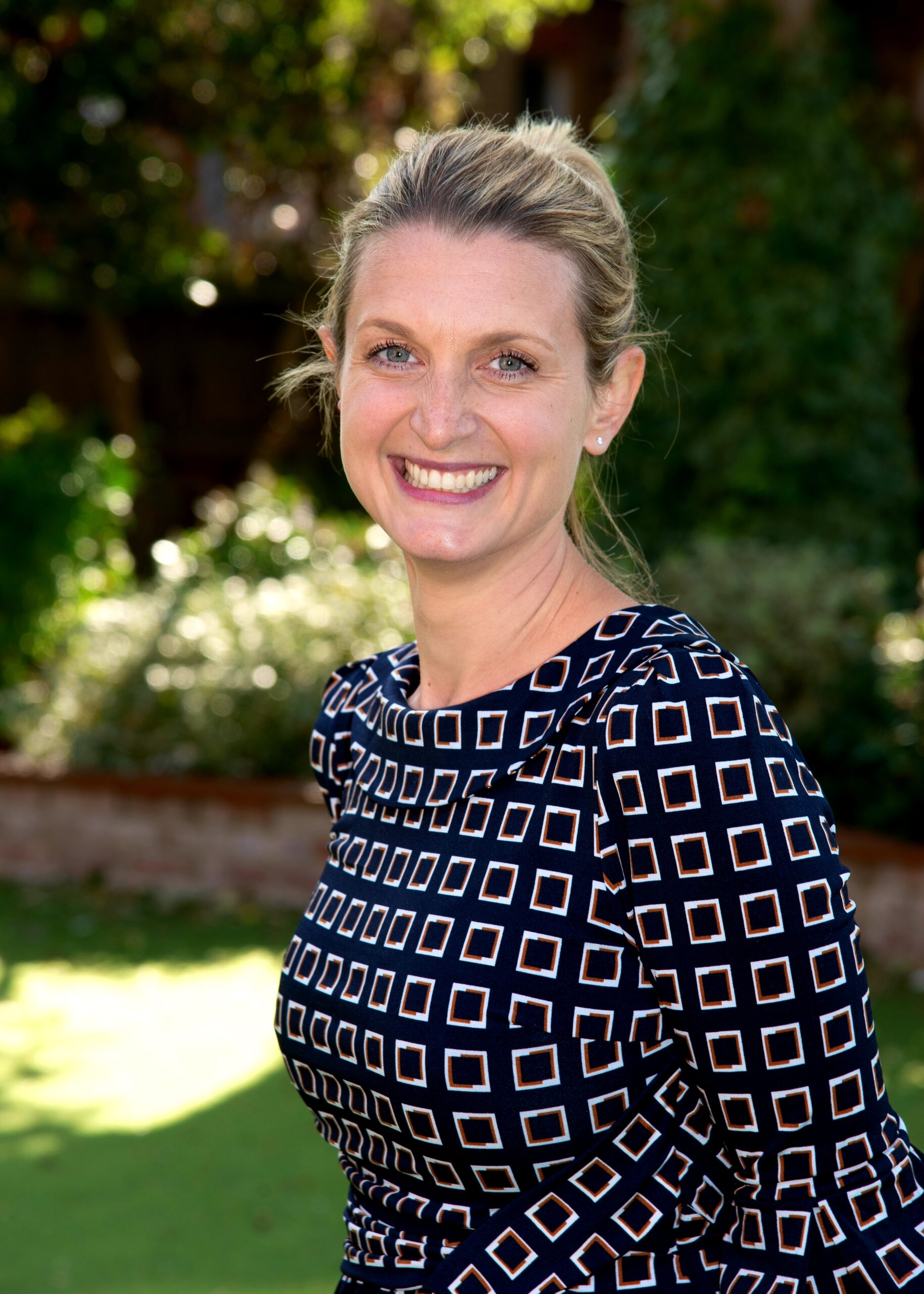 Caron was appointed Head of the pre-prep in October 2022 but joined Broomwood Hall in 2009 as a Class 1 teacher. Within her time at Broomwood Hall Caron has taught in Classes 1,2 & 3, been Head of Year, Head of ICT, Assistant Director of Studies, Director of Studies and Acting Head before taking on the role of Deputy Head., and for one year, Acting Head before being confirmed as Head in 2022.

Caron’s main role is to ensure a smooth daily running of the school whilst also overseeing the academic and pastoral side of school life. Caron is passionate about teaching and loves to see the progress the children make throughout their years at the Lower School.

Caron has always wanted to be a teacher and knew from aged 7 that this is what she was going to do. Caron completed a four-year BEd at Glasgow University and taught in Glasgow for two years before relocating to London.