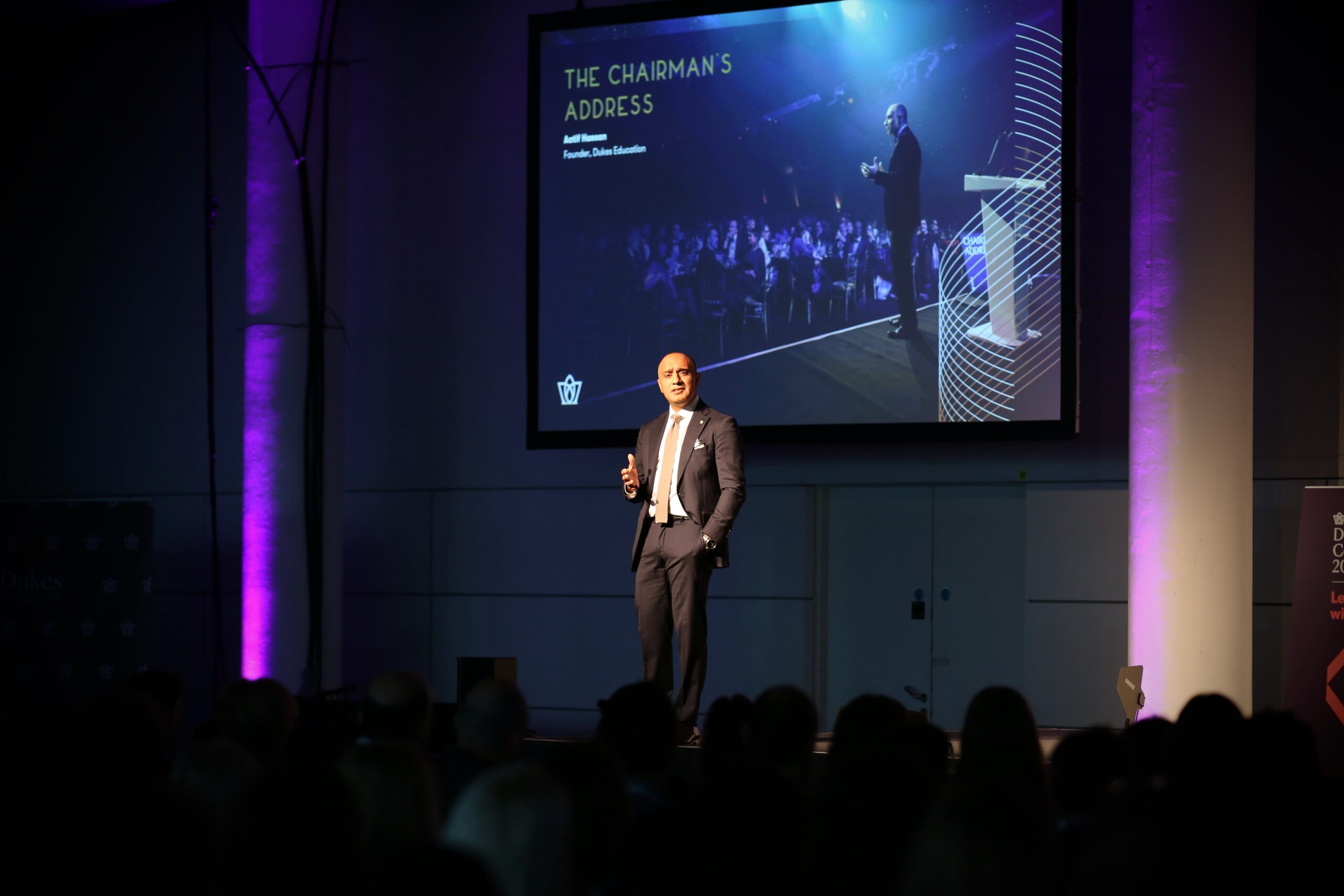 Dukes Education kicked off 2023 in great style with its inaugural conference, held at Wembley Stadium. Titled ‘Leading with Heart’, the conference was attended by more than 1,250 members of the Dukes family, representing some of the 27 nurseries, 31 schools, six colleges and numerous education businesses that make up Dukes Education today.

Chairman and founder, Aatif Hassan kicked off the day’s event with an opening speech on ‘What makes your heart sing?’ He spoke about the values that make Dukes so special, reflected on a phenomenal past year for the company, and spoke with huge optimism about what more can be achieved by the collective Dukes family. He finished by saying, “I am more confident and excited about our future than I have ever been. I feel like we have just got started.”

Comedian and TV presenter Dara O Briain followed with an hilarious keynote speech which culminated with him announcing the winners of the Dukes Awards 2022. A number of staff and settings were recognised. Notable winners were Cardiff Sixth Form College which won Overall Setting of the Year, and the Head Girl award which went to Joanne Allen, Principal of The Kindergartens, for her 25 years of service and leadership with this family of nursery schools.

There then followed a packed roster of informative, insightful, moving and inspiring talks from a wealth of education, business and lifestyle experts. Professor Guy Claxton spoke about the need for teaching for deeper learning, Dr Nicola Crossley presented on ‘10 Principles for Inclusive Leadership’ and Tim Munden got everyone thinking about their
pensions with his talk on ‘The Hundred Year Life’.

During the lunch break, there were a number of shorter talks including Gareth Collier, Principal of Cardiff Sixth Form College who spoke about a ‘Commercial Headship’, Katie Krais of JK Educate, who spoke about when private tuition should be recommended, Alicia Drummond, the founder of Teen Tips, presented a fascinating talk on the growing phenomena of Emotionally Based School Avoidance and Aatif Hassan gave a talk on the future of Dukes.

During the afternoon there were yet more talks and panel discussions with therapist Mandy Saligari presenting a fascinating talk about ‘Self Esteem’ and a panel discussion on ‘Serving Our Pupils’, chaired by Dukes MD Libby Nicholas. Natasha Eeles spoke about ‘Centring pupil voices as we tackle sexism and harmful sexual behaviours’, and Abigail Foster spoke about Financial Wellbeing.

All the attendees commented on the range and quality of the speakers. One Dukes staff member said, “I had no idea today would be so amazing. It has been so interesting and so stimulating. I have been scribbling notes all day and can’t wait to get back to school and put some of what I have learned into practice.” 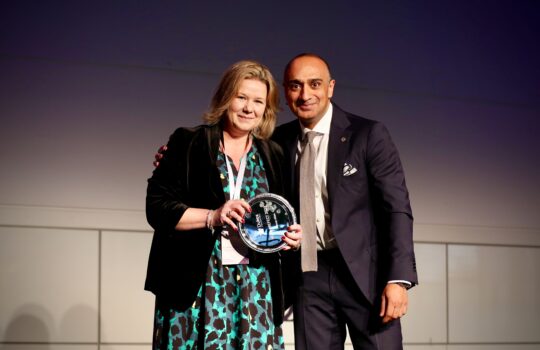 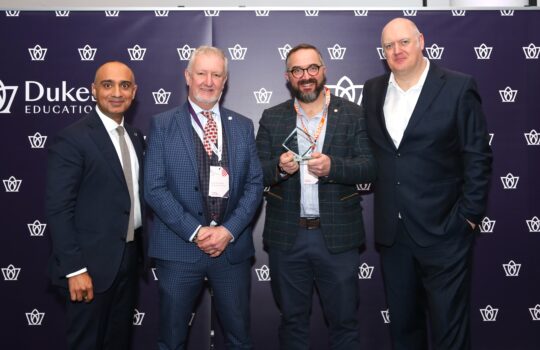 Cardiff Sixth Form College take home 'Overall Setting of the Year'
We use cookies on our website to give you the most relevant experience by remembering your preferences and repeat visits. By clicking “Accept All”, you consent to the use of ALL the cookies. However, you may visit "Cookie Settings" to provide a controlled consent.
Cookie SettingsReject AllAccept
Manage consent