Broomfield is the oldest private school in Kew village. Generations of local families have trusted the school to provide an academically excellent and emotionally supportive early education for their boys and girls from the age of 3 up to 11. Broomfield prides itself on finding every child’s strengths as children explore their potential through the broad academic curriculum and array of extra-curricular activities.

Broomfield is a family school in every sense…”

The school has numerous pupils whose parents, and even grandparents attended Broomfield themselves. However, the school is a friendly and inclusive academic family which welcomes pupils and their parents from all over the world, maintaining close and long-lasting relationships with many of them when they move on to other countries and schools.

Please do head over to the Broomfield House website for a look, or even better – book a visit! We’d be delighted to welcome you to one of our regular parent tours.

Whatever reason brings you to Broomfield, we trust you will find a kind, purposeful, and imaginative school where children and staff work in harmony to foster confidence and excellence in everything they do. 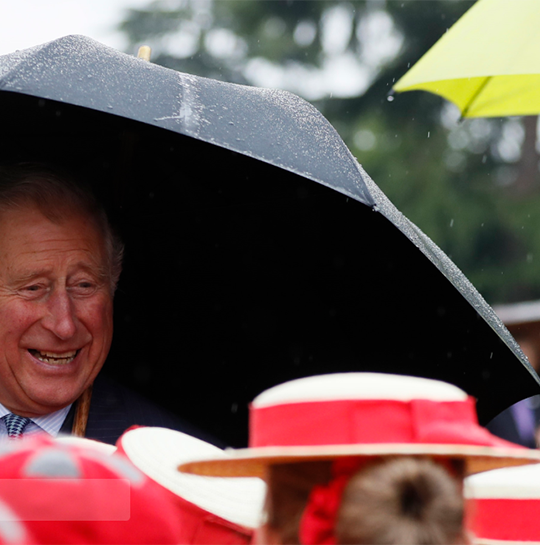 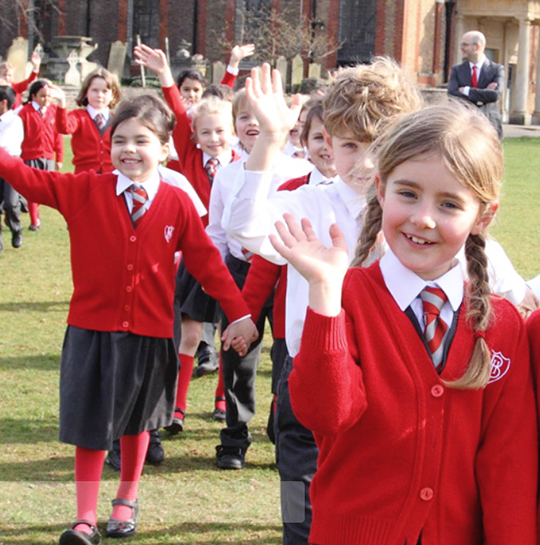 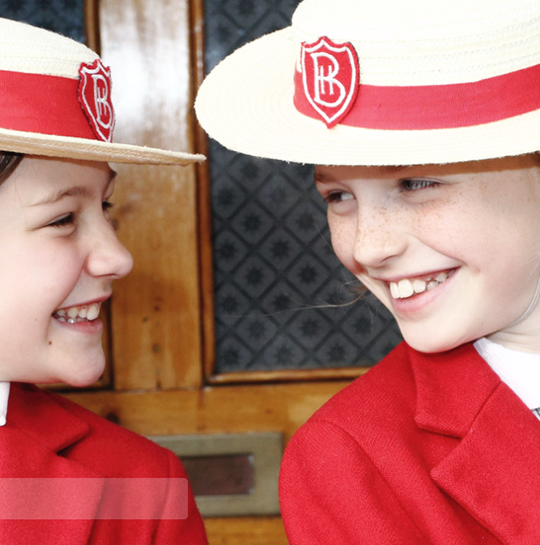 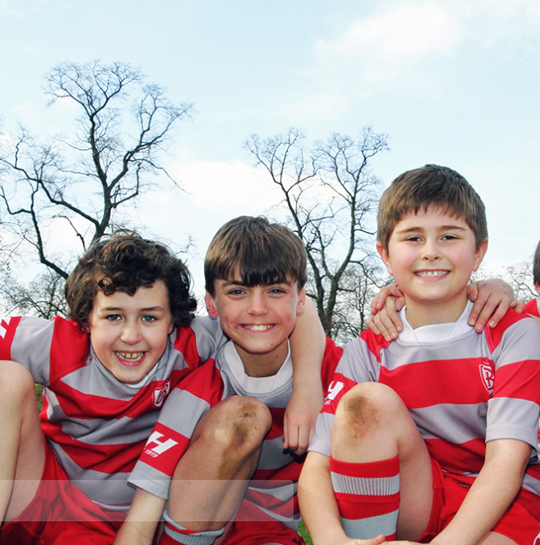 Broomfield House School is Kew’s oldest private school. The first printed reference to the school was in the Richmond & Twickenham Times on 29th January 1876 and records allow us to trace lineage back to the Head Teacher, Miss Sara Eliza Mead (1830 – 1918) who was leading the school at that time. Miss Mead gave the school its motto, Lo Here is Fellowship.

Since then, the school has become a feature of the community. The school’s original building, Broomfield House, is one of the largest Victorian houses in the village. Broomfield House now provides welcoming accommodation for our Years 4, 5 and 6 classes, a practical science room; the Green Room, new study rooms for one-to-one and small group teaching, as well as a dedicated computer room, staff room and school office.

The school welcomes children from 3 – 11. It is also partnered with two wonderful local nursery schools. In 2007, Broomfield took ownership of Kew’s oldest Montessori School, Kew Montessori, based at St Luke’s House, five minutes’ walk away on Sandycombe Road in Kew – a nursery that Ofsted judged ‘Outstanding’ in September 2016. In 2014, St Margaret’s Montessori in Twickenham also joined, so that children from age two have a clear pathway into a leading school.

The staff are professionals and know very well what are the needs of each child at school. Broomfield is like a family and everybody knows each other, this creates a very good environment for the children to gain confidence, to develop themselves and to learn.

Learn More
We use cookies on our website to give you the most relevant experience by remembering your preferences and repeat visits. By clicking “Accept All”, you consent to the use of ALL the cookies. However, you may visit "Cookie Settings" to provide a controlled consent.
Cookie SettingsReject AllAccept
Manage consent