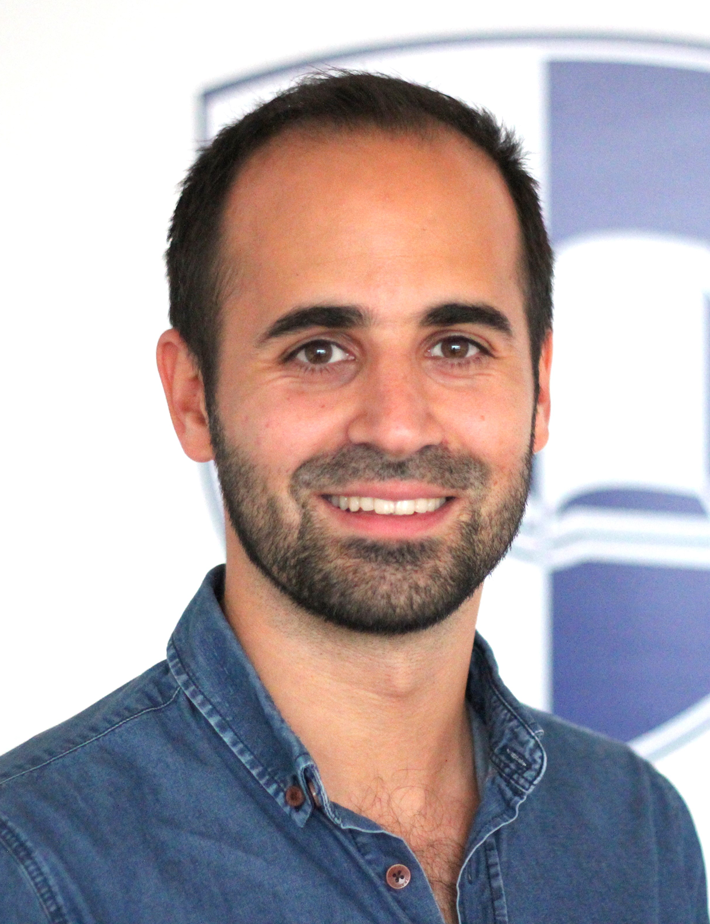 Dr Ricardo Tavares attended Latymer Upper School before completing his prize-winning pre-clinical Medicine degree at Oxford University, followed by his clinical training at UCL. He is a Fellow of the Higher Education Academy and has a Post Graduate Certificate in Medical Education, with several publications across both the medical and education space.

Ricardo practised as a doctor for a decade and has vast medical teaching experience, including roles at Imperial College and The University of Buckingham, and is a regular speaker at national careers events.

He co-founded The Medic Portal (in 2015) & The Lawyer Portal (in 2017). Combined, both organisations support over four million annual users and work with hundreds of schools across the world, on a clear mission to support aspiring medics and lawyers from all backgrounds.

In his spare time, Ricardo is passionate about sports. He played football at a professional youth level with Queens Park Rangers and was awarded an Oxford University Blue for representing the university in the annual Varsity football match against Cambridge. He is a keen golfer and runner.

Back to Our people >