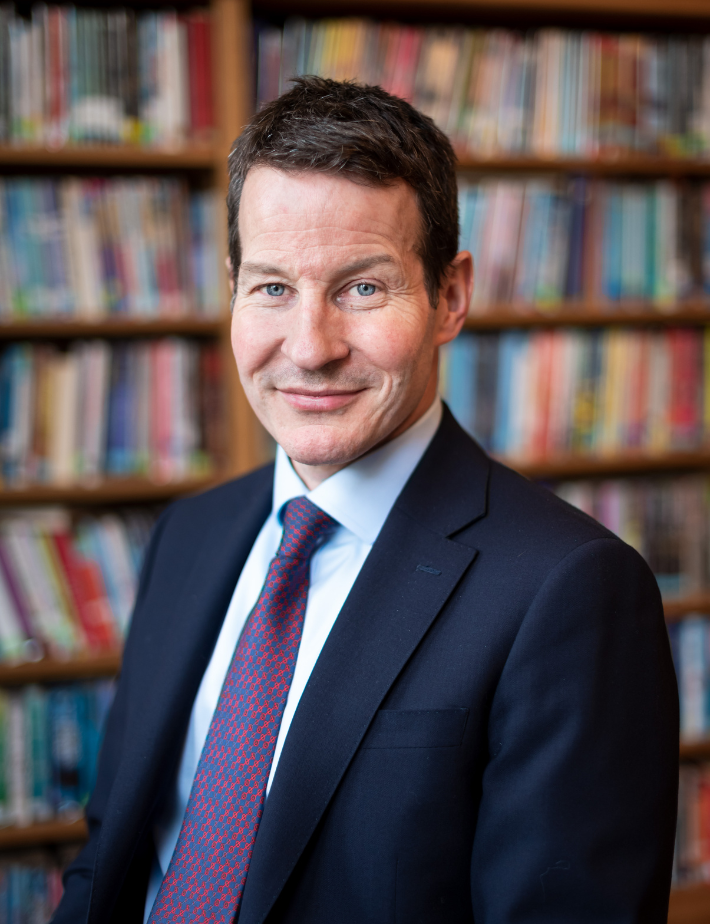 He began his career in boys’ boarding prep schools, Cothill, then Ludgrove, after which he moved to senior leadership positions at Chesham Prep School (co-ed) in Buckinghamshire and then Wetherby Prep School (boys) in Marylebone.

In 2012, Henry was appointed Head of Pembridge Hall, a large girls’ prep school in Notting Hill, before moving on to his second Headship at Devonshire House in Hampstead (co-ed, 2 ½ to 13 years) in 2022, where he is currently looking forward to making an impact.