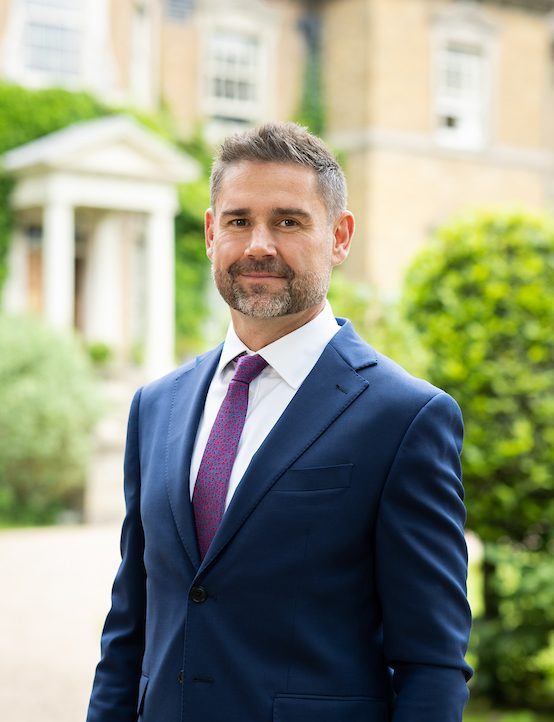 Adrian joined Eaton Square Senior School in January 2023. Previously he was Head at Hampton Court House School, another member of the Dukes Education family of schools.

Prior to embarking on his career in education, Adrian played American Football professionally. He was an All-Canadian quarterback during his time at the University of British Columbia and was drafted to the Montreal Alouettes in the Canadian Football League in his senior year. After a brief stint in Montreal, Adrian transferred to Germany where he played ten seasons in the German Football League.

Apart from his love of education and sport, Adrian is passionate about reading, cooking, hiking and spending time with his wife, Miriam, and their two boys, Finley and Osian.