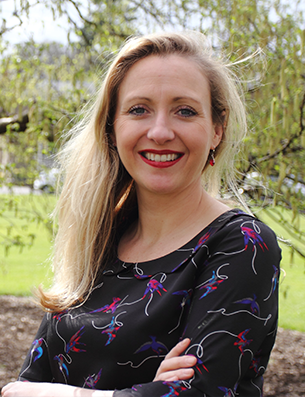 In 2014, Aimee became Headteacher at Kew Montessori as well as its sister nursery St. Margaret’s Montessori in 2017. Both nursery schools have their own individual character underpinned by a firm following of the Montessori philosophy directed by a talented, dedicated, and passionate team.

In 2020, these two nurseries joined the other Little Dukes nurseries, Twickenham Park, Grosvenor House, and Twickenham Green. Together, they form a collection of nurseries known as the Riverside Nursery Schools, in Richmond-upon-Thames, over which Aimee presides as Principal.