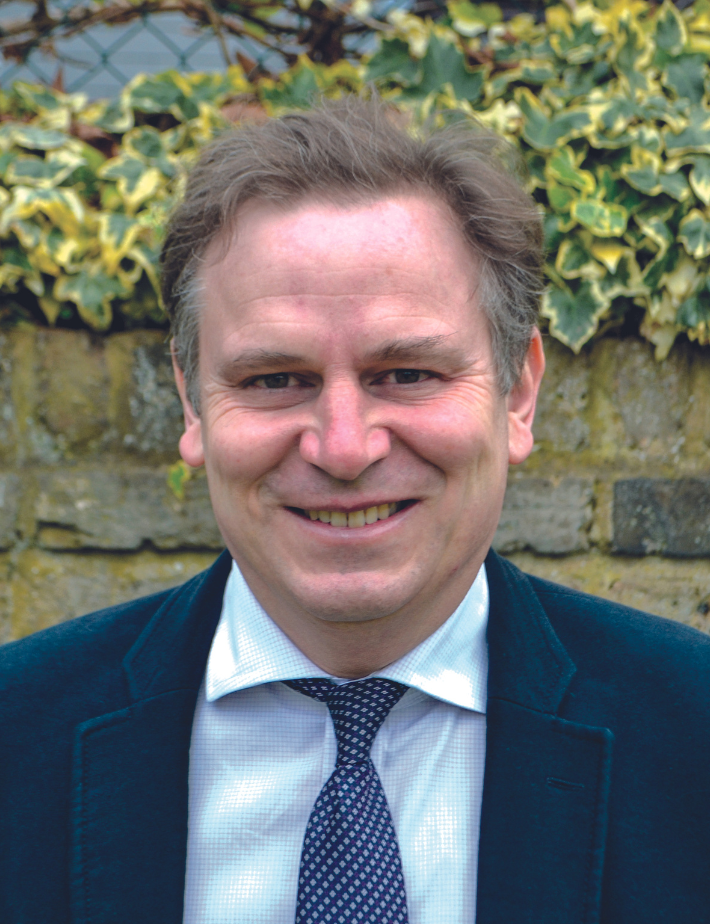 Kit was born in Taunton and educated at Downside School and Oxford Brookes University. He then worked in the City before a change in career led him to studying for his PGCE at the Froebel Institute, Roehampton before taking up his first teaching post at Unicorn School, Kew.

Since then he has held various positions including Director of Studies (Tockington Manor) and Deputy Head – Academic (Twyford School). In 2013 he returned to Unicorn School as Headmaster and the school flourished under his leadership.

Kit is an ISI Team inspector, sits on the Committee for IAPS District 1S, and is a governor at Godolphin School, Salisbury where his three daughters were educated.

Kit is a great believer in the benefits of a holistic education and fully intends to support and enhance the school’s co-curricular provision, whilst ensuring the highest academic standards. He is committed to excellence in all that we do. He joined Orchard House School as Headmaster in September 2021.